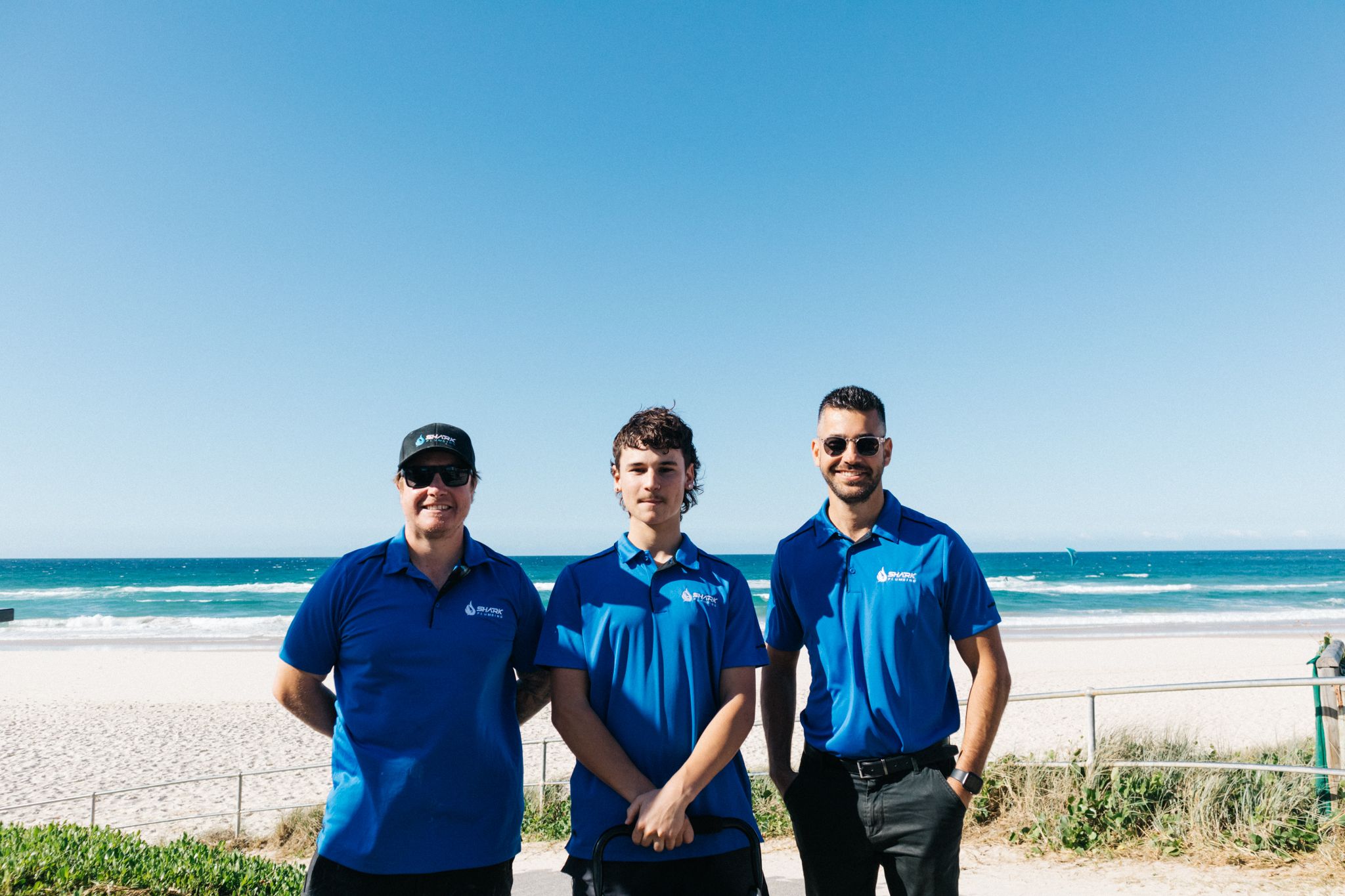 There's no two ways about it, clogged drains are nasty. Not only is it incredibly problematic for the functioning of your home on the Gold Coast, but blocked drains are simply unpleasant; in every imaginable way and unfortunately it's a situation that every single home owner will have to face at some stage in their life.

Causes ranging from foreign objects that have somehow accidentally made their way down the drain to a conglomeration of grease, hair & gunk up tends to be the most common causes for blocked drains on the Gold Coast.

The best approach for guarding against the impending doom that is blocked drains is to understand exactly how each issue is caused in the first place.

If you're in need of an urgent blocked drain fix Call Us Now!

By Far & Away the Most Common Reasons for Clogged Drains

If you've spent anytime on tiktok you would have seen viral videos of blocked drains from huge amounts of hair build up. For the most part these are a pretty simple fix for our expert blocked drain plumbers; but if the problem is not attended to straight away - it obviously encourages more and more build up at the blockage resulting in a lot of issues down the road!

So how do you stop hair build up resulting in a blocked drain?

Whenever you see a small amount of hair build up in the drain, put some gloves on and remove it before it gets down the drain. If it does products such as drain spiders can be purchased to help remove the blockage down the drain...You've got to be careful though, cheap hair removal chemicals can make a simple blockage a whole lot worse.

Really - it is imperative that you get to the hair before it gets clogged into the entry of the drain...If you've tried everything and still having issues or just want the best solution for a quick fix then call a blocked drain specialist

After Spring & Autumn especially - natural debris such as dirt, leaves and tree roots can be hugely problematic. This all boils down to regular garden maintenance...So, and here comes the accountability question, how tidy is your yard? Jokes aside; tree routes are the toughest to avoid - as they are infamous for their underground navigation in search of water and therefore end up on a one way ticket for your drain.

How to Fix Blocked Drains from Plants and Dirt?

What to do: The only real prevention is garden maintenance. Is it tidy? How long is fallen debris and leaves allowed to sit in the yard? If the garden is allowed to run wild, they will run rampant in your drains causing severe blockages and expensive plumbing invoices. So keep your trees nourished & hydrated and if you want to be really safe avoid plants that notorious for blockage bust ups like oak trees, magnolias, palm trees & gum trees.

Keep your trees well-watered so they are less drawn to the drains as a source of moisture and stay away from clogging plants where possible; like willow trees, oak trees, magnolias, boxwood shrubs, palm trees and gum trees.

Any and all food wastage that is just pushed down the sink will break down and stick to the inside of the pipes and eventually build up to a point that no liquid whatsoever can get down. It's imperative that grease doesn't build up, so here's what we suggest...

Can You Stop Grease Build Up Blocking Your Drain?

What to do: When possible, don't wash any fatty cooking run off down the sink...Grease especially when washed down will eventually cool down and harden to the inside of the pipes. The best strategy we've seen work to prevent the oil build up is to purchase a glass jar or repurpose an empty one in the kitchen already, then instead of pouring the oil down the kitchen sink, pour it into the container...You'll be amazed how it solidifies before you dispose of it - imagine that in your drain - nightmare!